The 2014 videos are free (see link below). Last year, Dr. Greer was mentioned by the speakers 7 or 8 times at the conference. I recommend the following speakers from 2014: Mark McLandish, Mike Schratt, Catherin Austin Fitts … McLandish’s images of ARV and discussion of engineering of electro-gravitics is the best I have ever seen.

The 2015 conference is available on vimeo for about $60. Interesting that no one mentioned Dr. Greer at all at this 2015 conference. I can’t help wondering if Jim Mars and Linda Moulton Howe somehow made this a condition of their participation?

In any case, for the 2015 conference I recommend the following speakers.

The Sunday night Round Table is also worth watching:

Warning: most of the remaining speakers freely discussed … “the scary aliens are going to invade us and do even scarier things” … definitely NOT compatible with CSETI perspectives, and it is interesting that this year was so-o-o-o different than 2014, in 2014 the speakers did NOT discuss the “scary alien” thing. I like to keep track of these various narratives because when I am training new groups, there is always someone in the group who wants to talk about it.

SSP2015: Walter Bosley, German Aero flying machines in Sonoma, California in 1850s, airships of the 1890s, then discs …all manmade?

SSP2015: Paul Laviolette – lights on Ceres similar to lights of a city? 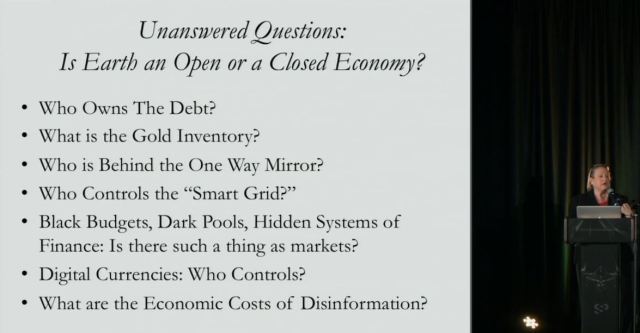